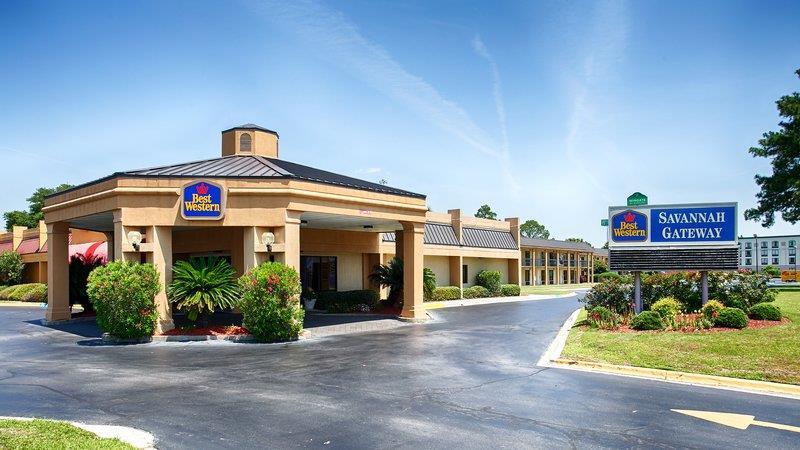 The 120 room Best Western Savannah was acquired by Short in July 2014 under market conditions for $2,550,000 representing a Revenue multiple price of 1.88 or a 12 % capitalization rate. The all in cost were defined as $2,870,600 ($24,000 per key) or a 2.12 multiple on2013 trailing revenues of $1,356,634. Short completed a required PIP including landscaping, facility upgrades, hardscaping and painting. On an annualized basis ,Short along with the General Manager have exceeded the year two (July2015-July2016) Revenue projections during the first 6 months of ownership. During this period Short successfully completed an extensive Best Western required Hotel Management Course taken online and on site at the Best Western Head Quarters.

While expenses did exceed the budget all monies spent in 2014 have gone toward asset enhancement which along with daily revenue management should bode well for the full calendar year 2015.

Base on a traditional multiple for a similar property who’s PIP has been completed the current asset value exceeds $4,000,000.